Detected by a Gastroscopy or a Colonoscopy
Gastroscopy
Colonoscopy
An endoscopy by your gastroenterologist may be required to check your overall gut health, or to assist with the diagnosis of a suspected gut problem. Endoscopies and colonoscopies are used by your specialist to provide more information on the conditions listed on this page.

Conditions a Gastroscopy can detect 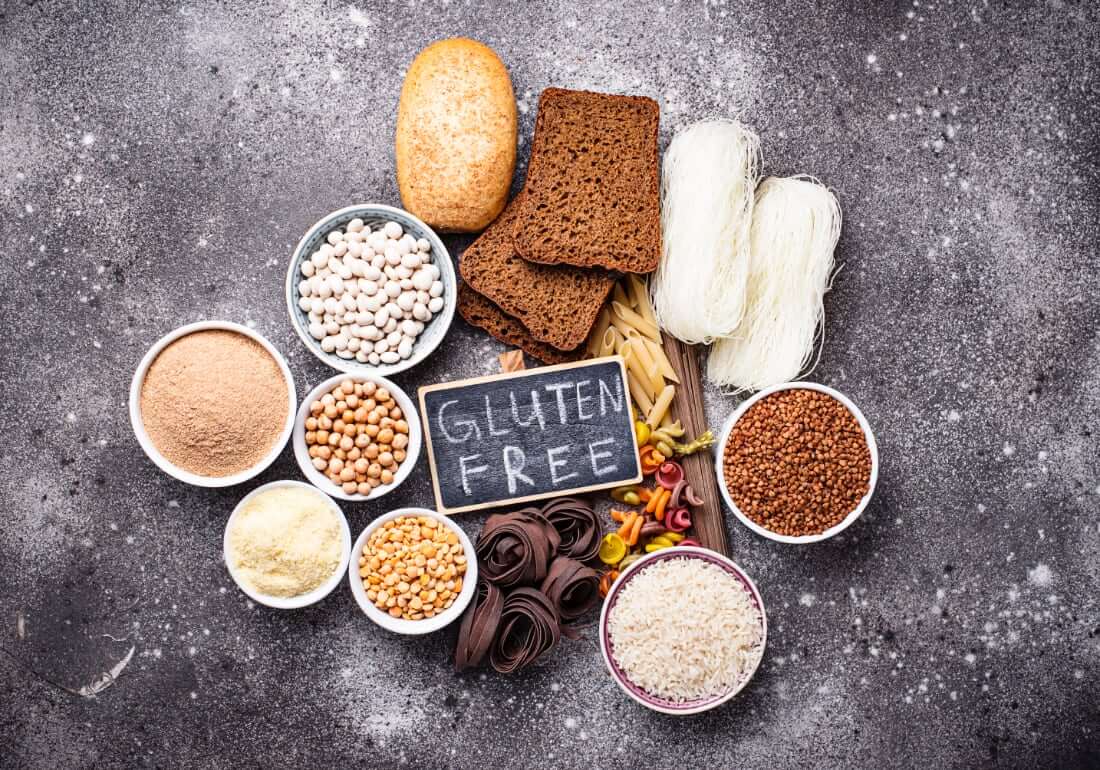 Coeliac disease is a condition in which the lining of the small intestine becomes damaged when it is exposed to even small amounts of gluten – a protein found in wheat, barley, rye and oats.

As a result, affected patients absorb food and nutrients poorly. This can result in bowel symptoms and deficiencies of vitamins, minerals and other nutrients.

Coeliac disease is diagnosed by a gastroscopy. During the gastroscopy if your specialist suspects coeliac disease, tiny samples (biopsies) are taken from your small bowel and sent to the lab for analysis to confirm if you have the disease.

Reflux is due to stomach acid rising up to the oesophagus where it can cause pain in your chest (sometimes called heartburn) and inflammation that your specialist can see when you have a gastroscopy.

Heartburn is very common. Almost everyone has it at some time. It is a feeling of discomfort or burning or even pain felt rising up from the lower chest to the neck. Some people call it indigestion. Doctors call it gastro-oesophageal reflux disease, or reflux or GORD for short.

Occasionally reflux is associated with food or fluid coming into the mouth. This is called regurgitation. If reflux symptoms occur regularly, for example a few days a week or even every day, they may be distressing and need treatment.

Helicobacter pylori is a bacterium (germ) that can infect the human stomach. Its significance for human disease was first recognised in 1983 by a doctor from Western Australia called Barry Marshall.

Infection appears to be life long unless treated with medications to eradicate it.

Helicobacter can be detected during a gastroscopy, usually by taking tiny samples (biopsies) from your stomach and sending them to the lab. Your doctor will advise treatment.

A stricture usually presents with a feeling of food sticking or with problems swallowing. Problems with swallowing are not always caused by oesophageal stricture, although if you have this symptom you should see a doctor urgently.

Some problems swallowing are caused by oesophageal dysmotility, which is a disorder of the swallowing movement of your oesophagus. This is detected either at gastroscopy or with a special x-ray called a barium swallow.

Oesophageal dilatation is a procedure where a balloon is placed in the middle of the oesohpageal stricture or narrowing and then inflated to stretch the oesophagus and help you swallow. After the procedure the balloon is removed. This is done during a gastroscopy.

A stomach or gastric ulcer is a break in the tissue lining in the stomach.

The term “peptic ulcer” refers to those that occur in either the stomach or the first part of the small intestine that leads out of the stomach, called the duodenum. It was once thought that stress, smoking and diet were the principal causes of ulcers. However, the Helicobacter pylori bug is now known to be responsible for most of them. Some ulcers are caused by taking anti-inflammatory drugs (also called Non-Steroidal Anti-Inflammatories or NSAIDs) such as ibuprofen, nurofen, or aspirin.

Treatment for stomach ulcers includes the use of antibiotics to eradicate the Helicobacter infection, avoidance of NSAIDs if necessary and acid-suppressing drugs.

Ulcers often don’t produce any symptoms. If present, they can include:

These are cancers that are detected with a gastroscopy. Neither are common in the Australian population, but if you have any of the following symptoms you will need a gastroscopy to rule them out:

Barrett’s oesophagus is where the lining of the lower part of the oesophagus changes probably from damage caused by acid reflux.

This is seen during endoscopy. If you have Barrett’s oesophagus you are slightly more likely to develop oesophageal cancer, so you will likely need regular endoscopies to try to pick that up early.

Liver disease, which if severe can be called cirrhosis. This can be detected during gastroscopy. Portal hypertension is the name for some of the signs of liver disease that can be seen during a gastroscopy.

Conditions a Colonoscopy can detect

Irritable Bowel Syndrome (IBS) can not be diagnosed by colonoscopy, but if your doctor suspects you have IBS he will do a colonoscopy to make sure there is nothing else going on.

People with IBS appear to have sensitive bowels that are easily ‘upset’.

The main symptoms of IBS are:

We have more information on IBS in a specific section on our website.

This inflammation is thought to be due to dysfunction of your immune system, and is not due to an infection.

Crohn’s disease causes inflammation of the full thickness of the bowel wall and may involve any part of the digestive tract from the mouth to the anus (back passage). Most frequently the ileum, which is the last part of the small bowel, the colon or both are involved.

Sometimes people get confused between IBD and Irritable Bowel Syndrome (IBS). The two conditions are quite different and so are their treatments. IBD is where there is visible inflammation or damage to the bowel, whereas in IBS there are multiple symptoms related to the bowel (abdominal pain, diarrhoea, constipation, bloating), but blood tests are normal and nothing can be seen with endoscopy/colonoscopy or x-rays. It is thought to be due to gut hypersensitivity, hence the use of the word irritable. The two conditions IBD and IBS can, however, occur in the same person.

Early detection, prevention and treatment of bowel cancer is one of the main reasons that colonoscopies are performed. In Australia bowel cancer (also called colorectal cancer) is the most commonly diagnosed internal cancer, and the second most common cause of cancer death.

Treatment of bowel cancer at an early stage either at the time of colonoscopy or by surgery is more often than not a cure.

If you are having a colonoscopy this does not mean that you are likely to have bowel cancer, however. Quite often just polyps, which are early signs that cancer might develop are found and then are removed during the colonoscopy.

What happens after my procedure?

After your procedure your gastroenterologist will discuss his or her findings with you. You will be given a copy of your report to take home, and a copy of the report will also be sent to your GP.