A bowel cancer screening tests is one of the services offered at our Perth gastroenterology clinic. A colonoscopy is the procedure we perform here at St John of God Murdoch Hospital, to obtain a clear diagnosis and to screen for bowel cancer. Early detection, as with many cancers, is essential. Your specialist gastroenterology center Wexford Gastroenterology can organise your test as a gap-free provider.

What is a bowel cancer screening test? 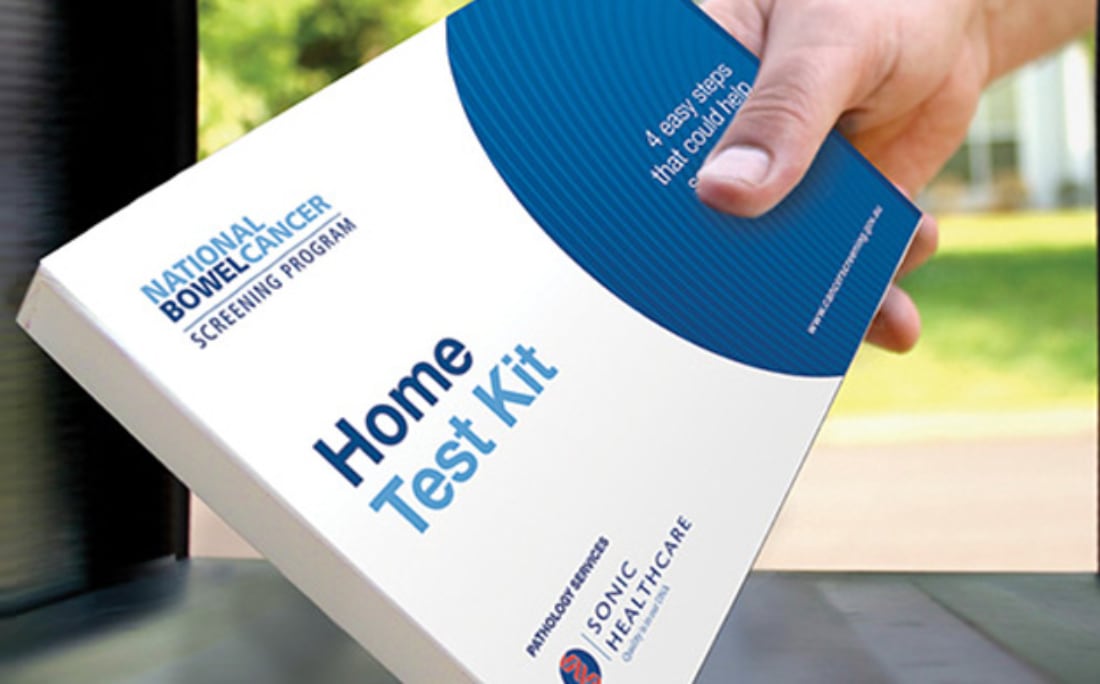 Bowel screening involves testing for bowel cancer in people who do not have any obvious symptoms of the disease. The aim is to find cancers early when they are easier to treat and cure. Screening can also find polyps, which may develop into cancer over time. Screening is either done with a colonoscopy or with a Faecal Occult Blood Test (FOBT).

Most people who have bowel cancer have no symptoms. A colonoscopy is the best way to detect bowel cancer.

Bowel cancer often develops without any early warning signs. The cancer can grow on the inside wall of the bowel for several years before spreading to other parts of the body. Often very small amounts of blood leak from these growths and pass into the bowel motion (faeces or poo) before any symptoms are noticed.

If you are at high risk from bowel cancer or if you have someone in your family who has had the disease, then often your doctor or your gastroenterologist will recommend you have a colonoscopy as soon as possible. Some people think that everyone should have a colonoscopy when they reach the age of 50.

Otherwise a screening test called a Faecal Occult Blood Test (FOBT) is used to collect samples of bowel motions (poo), which are then analysed to detect tiny traces of blood, invisible to the naked eye. The screening test cannot diagnose bowel cancer, but the results indicate whether a colonoscopy is needed to rule out bowel cancer.

Australia has one of the highest rates of bowel cancer (also called colorectal cancer) in the world. Around one in 23 Australians will develop bowel cancer during their lifetime. There were more than 16,000 deaths in 2019 from bowel cancer in Australia.

How important is a bowel cancer screening test?

Bowel cancer can be treated successfully if detected in its early stages; however, fewer than 40% of bowel cancers are currently detected early. Research has shown screening for bowel cancer, using a screening test, either colonoscopy or Faecal Occult Blood Test (FOBT) reduces death from the disease. 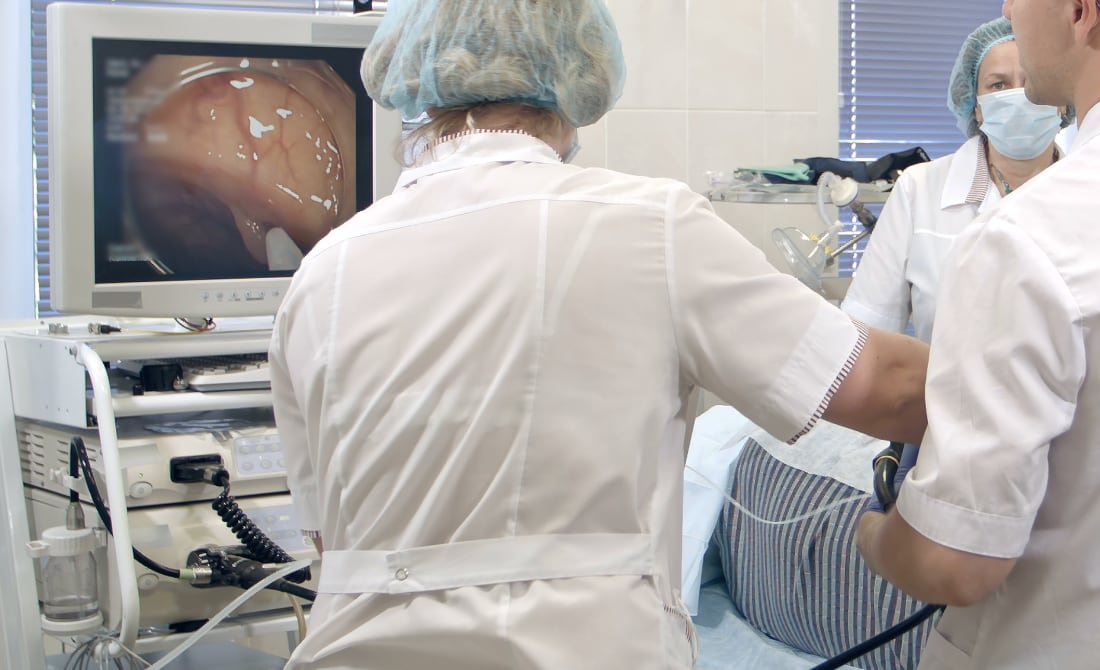 About one in ten or 10% of people will have a positive Faecal Occult Blood Test. In that case, your doctor should recommend you have a colonoscopy.

Almost all polyps can be removed when you have a colonoscopy, something like 99%. This means that they cannot do any more harm after they have been removed.

Once a cancer is detected at colonoscopy it can then be removed by a surgeon at a later date; the majority of cancers are curable in this way.

If not removed most cancers will grow and spread and can be untreatable if left too late.

What to expect from a Colonoscopy

We perform the colonoscopy in the hospital nearest to where you live. To learn more please read what is involved with a colonoscopy.

St John of God Murdoch Hospital is a great place to have a colonoscopy. It is where the gastroenterologists at Wexford Gastro and their relatives and loved ones have chosen to have their endoscopies, when they have needed one.

We are gap-free providers, you will not receive an additional bill from any of the gastroenterologists in the practice for your colonoscopy. We are paid directly from the health insurance companies.

If you have any questions about your planned colonoscopy, or if your GP has mentioned that it might be worth making a booking or creating a referral, don’t hesitate to contact our friendly reception team for an enquiry. We look forward to helping you.